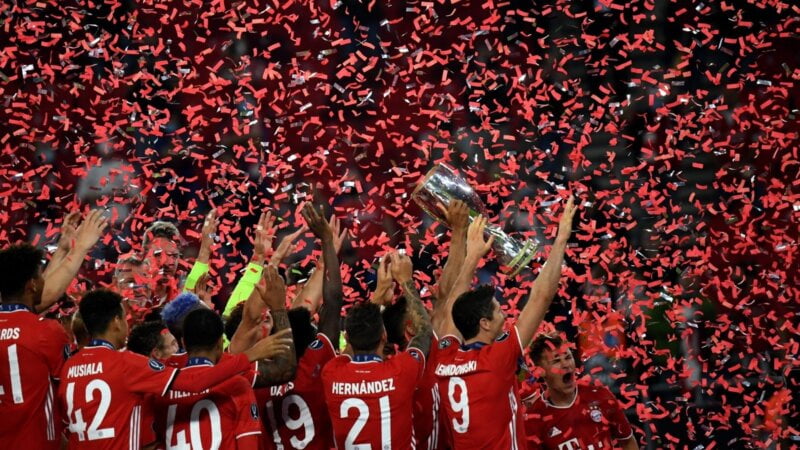 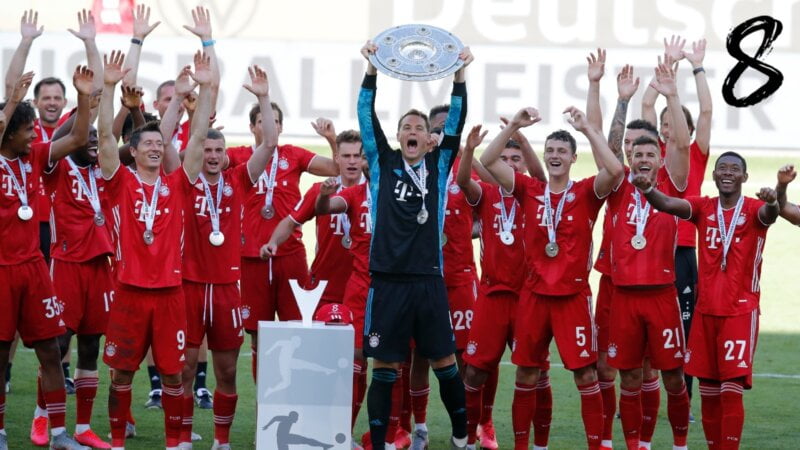 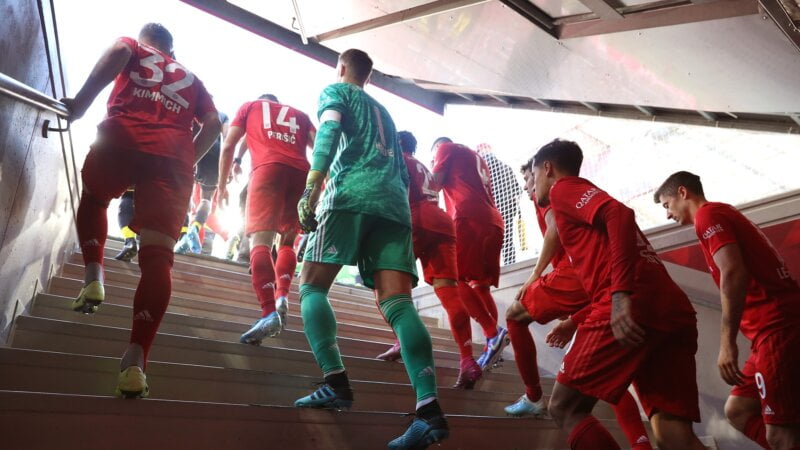 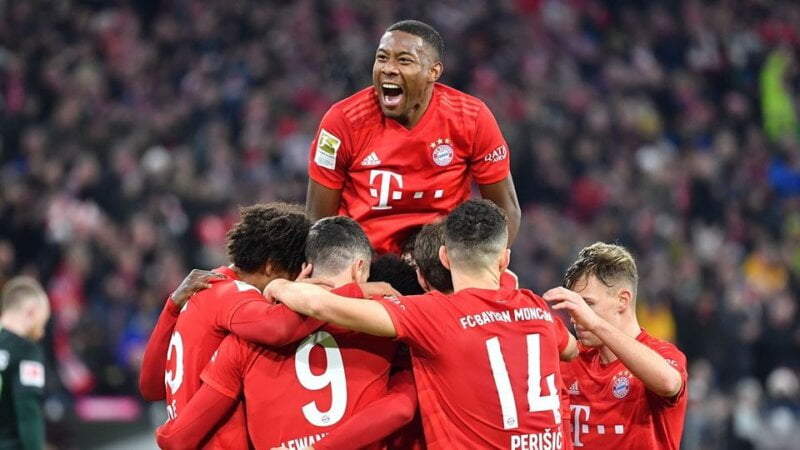 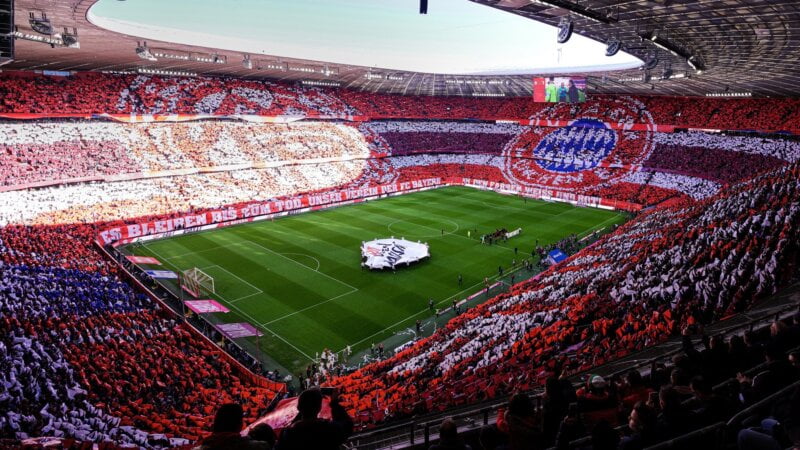 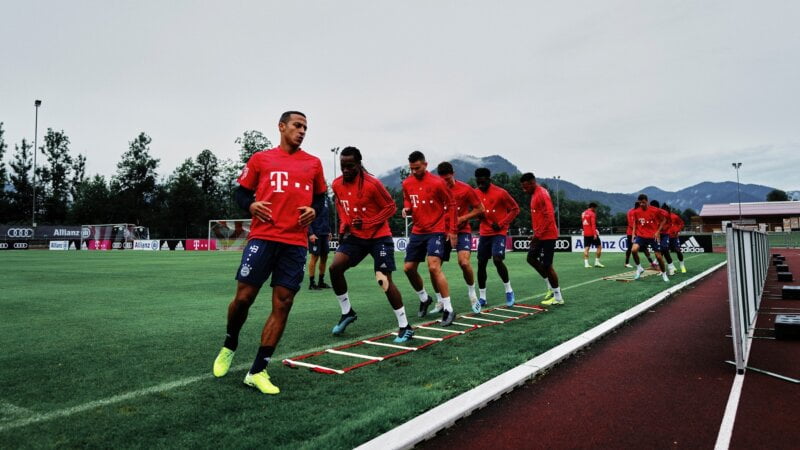 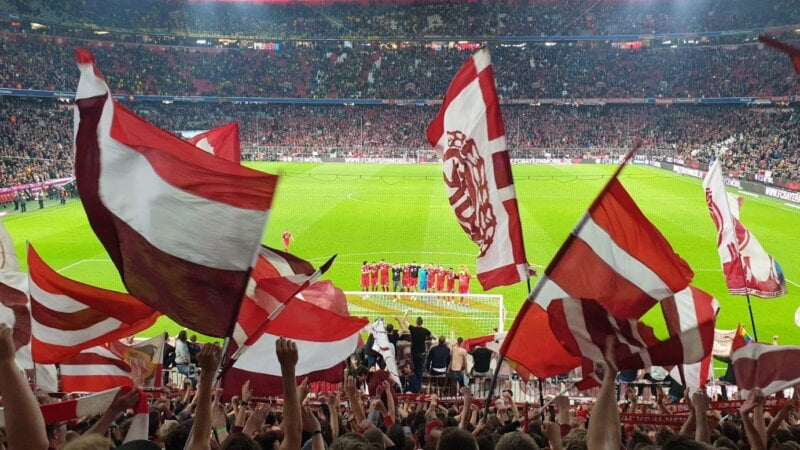 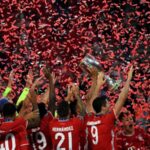 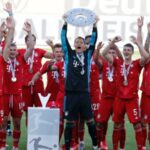 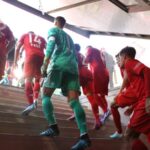 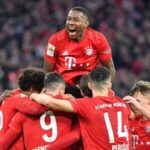 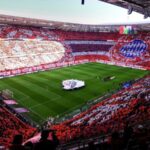 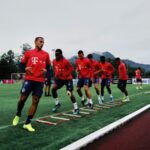 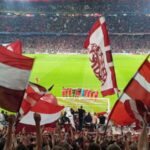 FC Bayern München are the most successful football club in Germany. The record German champions are also one of Europe’s top clubs, having won numerous international honours.

Bayern Munich was founded in 1900 and has become Germany’s most famous and successful football club. Almost all of Bayern’s success has come since the 1960s. Bayern Munich was formed when members of the MTV 1879 Munich sports club broke away to form their own club.

FC Bayern Munich was founded in 1900 by 11 football players, led by Franz John. Although Bayern won its first national championship in 1932, the club was not selected for the Bundesliga at its inception in 1963. The club had its period of great success in the mid-1970s when, under the captaincy of Franz Beckenbauer, it won the European Cup three consecutive times (1974–1976). Overall, Bayern has reached eleven European Cup/UEFA Champions League finals, winning their sixth title in the 2020 final as part of a continental treble, after which it became only the second European club to achieve the continental treble twice. Bayern has also won one UEFA Cup, one European Cup Winners’ Cup, two UEFA Super Cups, two FIFA Club World Cups and two Intercontinental Cups, making it one of the most successful European clubs internationally and the only German club to have won both international titles. By winning the 2020 FIFA Club World Cup, Bayern Munich became only the second club to win the sextuple. As of May 2021, Bayern Munich are ranked first in UEFA club rankings. The club has traditional local rivalries with 1860 Munich and 1. FC Nürnberg, as well as with Borussia Dortmund since the mid-1990s.

Since the beginning of the 2005–06 season, Bayern has played its home games at the Allianz Arena. Previously, the team had played at Munich’s Olympiastadion for 33 years. The team colours are red and white, and the crest shows the white and blue flag of Bavaria. In terms of revenue, Bayern Munich is the largest sports club in Germany and the third highest-earning football club in the world, generating €634.1 million in 2021. In November 2019, Bayern had 293,000 official members and 4,499 officially registered fan clubs with over 350,000 members. The club has other departments for chess, handball, basketball, gymnastics, bowling, table tennis and senior football with more than 1,100 active members.